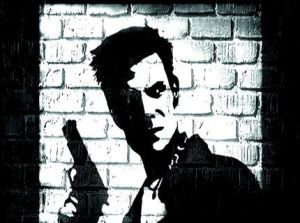 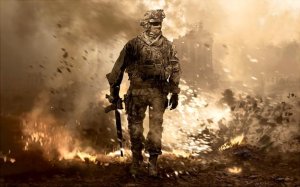 Well folks the summer has come to an end (teardrop) and fall has begun at least it feels like it, but at least there are things that we can look forward to, such as video games. The summer had a bit of a drought with video games as there were no majorly huge release titles released. I for one am sort of happy that the summer is gone because that now means I get to play some new video games, but of course I still have school to attend. END_OF_DOCUMENT_TOKEN_TO_BE_REPLACED