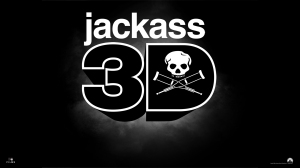 Well I just came back not too long ago from watching this film and let me tell you this film is freaking hilarious, but also very disgusting as well. END_OF_DOCUMENT_TOKEN_TO_BE_REPLACED 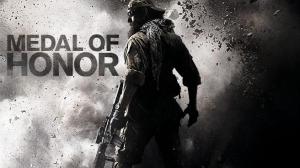 Medal of Honor 2010 is a reboot of the series that started back on the previous generation of consoles. The game has been taken out of its familiar roots from the World War 2 era and placed in a more modern setting. The game takes place right after the events of 9/11 and has you assuming different roles within the single player campaign on the frontlines of Afghanistan. This game is literally 2 games in one since one company developed the single player and another developed the multiplayer. The look and feel of both are very different but it cannot out do the CoD series. This feels very similar to Modern Warfare 2 and they try really hard to mimic it but lets face it, nothing can touch the COD series. Sorry Medal of Honor, you got served. END_OF_DOCUMENT_TOKEN_TO_BE_REPLACED